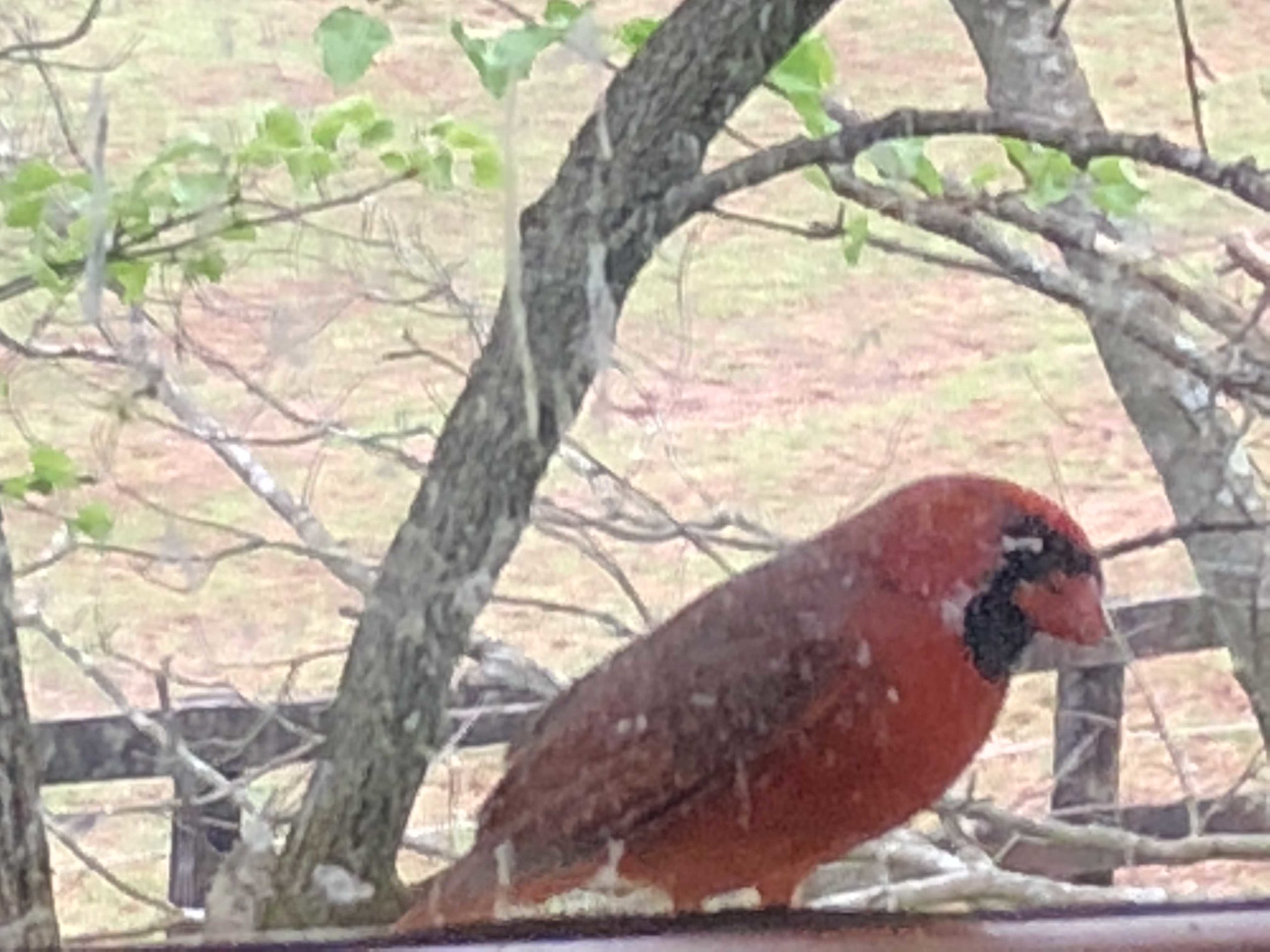 This morning I have been in the loft overlooking the pastures. There is literally a birds-eye view of the branches in the near tops of the trees that sit in front of the house.  There are 2 large windows to look out.  From there I can easily see and hear a male and female cardinal who are repeatedly dive bombing and pecking the window.  I am joined by one of my cats who sits without movement lest she scare them and lose her view of these two crazed beauties.  I have read that the male cardinal will attack a window like this repeatedly because he sees his own reflection in the window and fears it an attacker, or worse yet, a suitor. I believe this to be true as I have watched it here this last almost decade.  What is interesting about today, is that the female is involved as well.  I have tried many humane ways to get them to stop, but they are relentless. The harder they fight and the more aggressive they get, the more aggressive the reflective bird is. This in turn encourages them to keep at it as they recognize this other bird is a real threat.  This new bird is not responding as expected to their clear demands for him to leave. This can go on for hours. At some point the cardinal will move away from the window, whether it be to eat or from being tired or some other urgent distraction.  It is only in moving away from the window that the predator bird leaves and and everyone can go back to singing and doing normal fun bird activities.

In the past, I have thought how silly these little birds are in that they actually create in their head an enemy and then hold on to that image as if their life depended on it– battling it for hours.  I suppose if I asked the cardinal why he were attacking the window and he were able to respond, he would say “Because of the big invading bird that threatens me and my mate–just look here at him right there at the window.”  In the bird’s mind, his truth is that another bird is there attacking him.  As an outsider, I can see the reality that he is attacking on his own image.

Maybe we humans are not that different in this respect from the cardinal.  We too, create our own reality in our heads.  Once we perceive and then form a belief about something, that becomes our reality even if it may not be true from the perspective of others or physical reality.  Just an hour ago I decided today was an inferior day, given it is a good 20 degrees cooler than it was yesterday.  By my standards, yesterday was the most beautiful day we have had here all year.  Mid 70’s- sunny without humidity- everything in bloom.   It just felt like every living being was out enjoying the warmth and the arrival of Spring with all of it’s wonderful growth.  Today, on the other hand- grey, cold (compared to yesterday and what I had hoped would be the new normal), windy- far subpar to yesterday.  Right there I have created a reality for myself that the outdoor world is not one to be enjoyed today.  And, there is the physical truth that it is grey and colder today which helps support that belief which I have bought into- just like the cardinal did with his pho dueling partner.  Once I was able to shift out of the mindset that this grey day made it a bad one, I was immediately able to move back to a place of appreciation for all that today does still offer me.  The blooms are still blooming, the animals are still reveling in the lush new green growth and in all actuality, it might be a bit nicer in the garden without quite so much hot sun.  Once again, nature is reminding me of the very simple ways that a subtle shift in thinking can greatly impact our experience and joy.

During this time of struggle with the current health crisis and for many, a forced slowing down and even isolation, I imagine we may find ourselves in our heads a lot more in the coming months.  In this time as we may become more thinking, perhaps this is a great opportunity to guide the stories in our heads onto a path that is one that we choose for ourselves.  We have a choice now to pick and follow that that is truly in our own heart and desires and reject that which is inspired by fear, negativity or media hype.  As I finish writing, the cardinals have stopped their assault on the loft windows.  I am grateful for this reminder. Now I am headed to find my hoodie and get outside to experience this wonderful day. 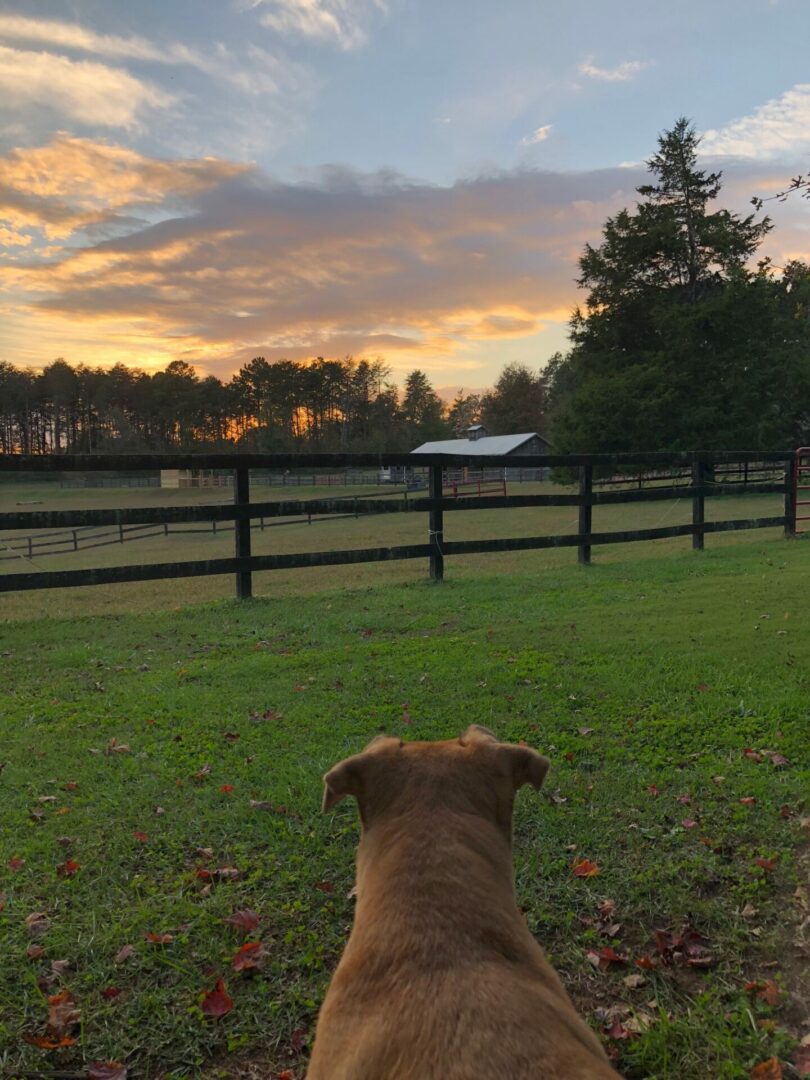 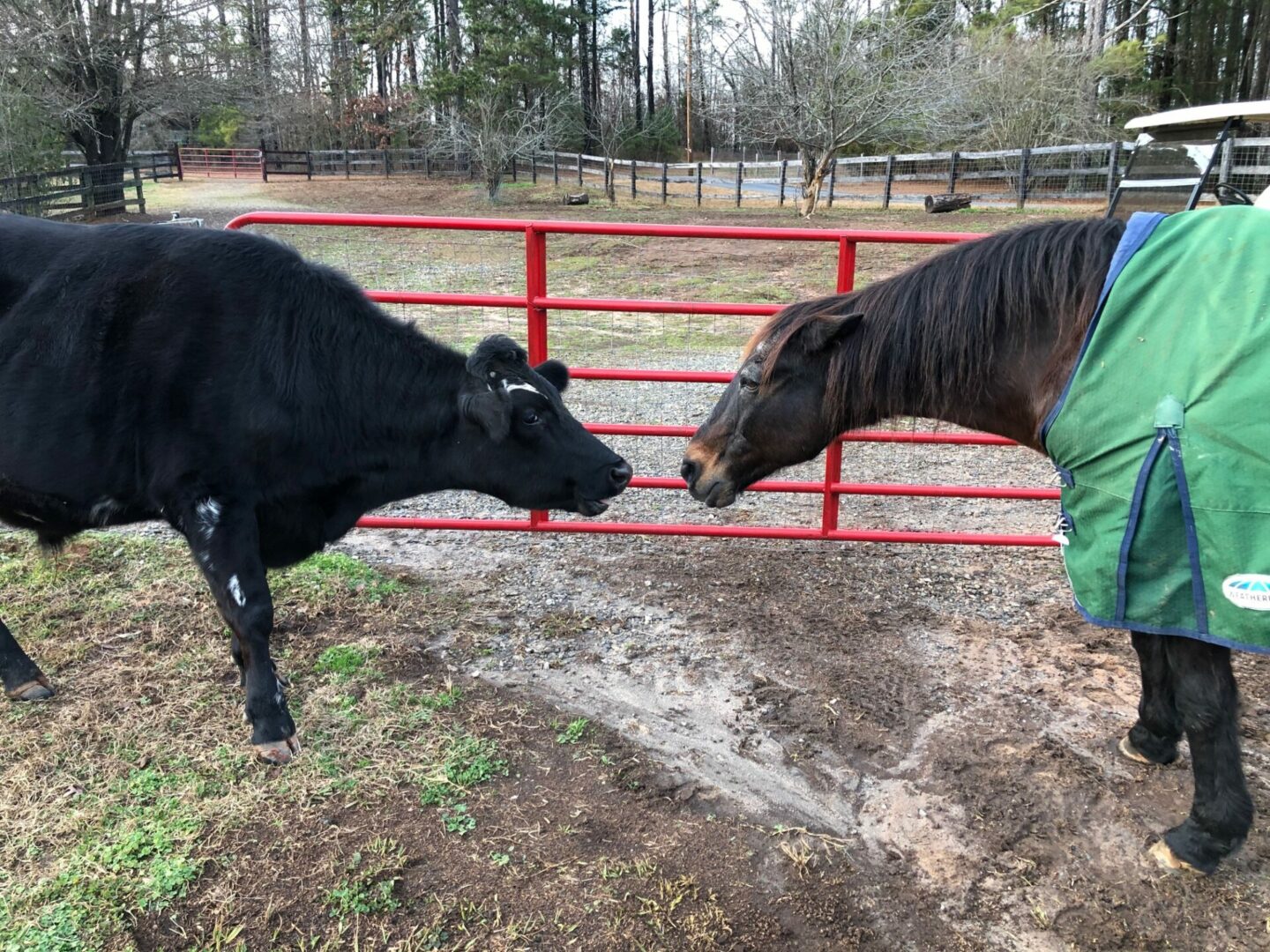 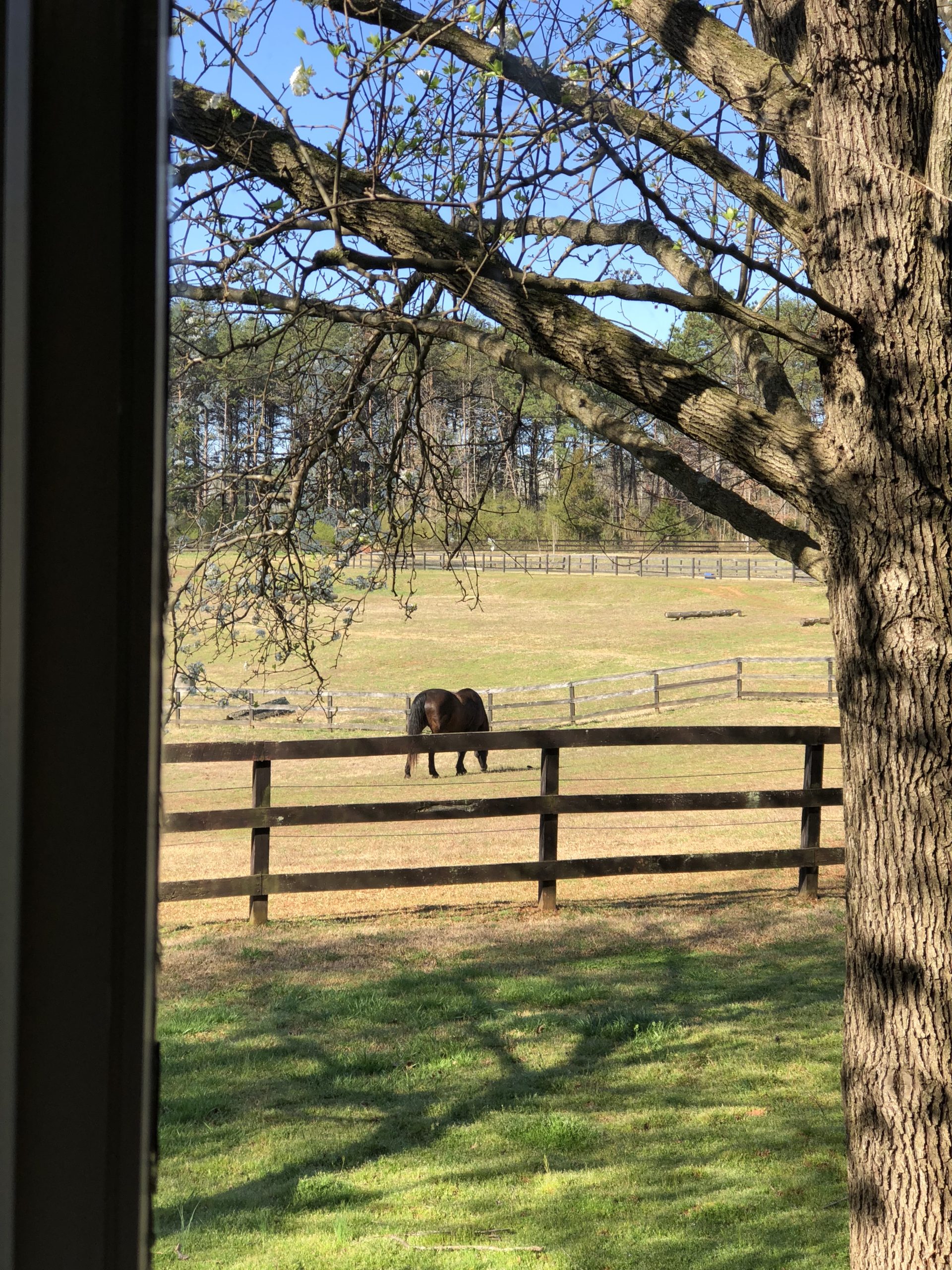