Your Facilitator and Host 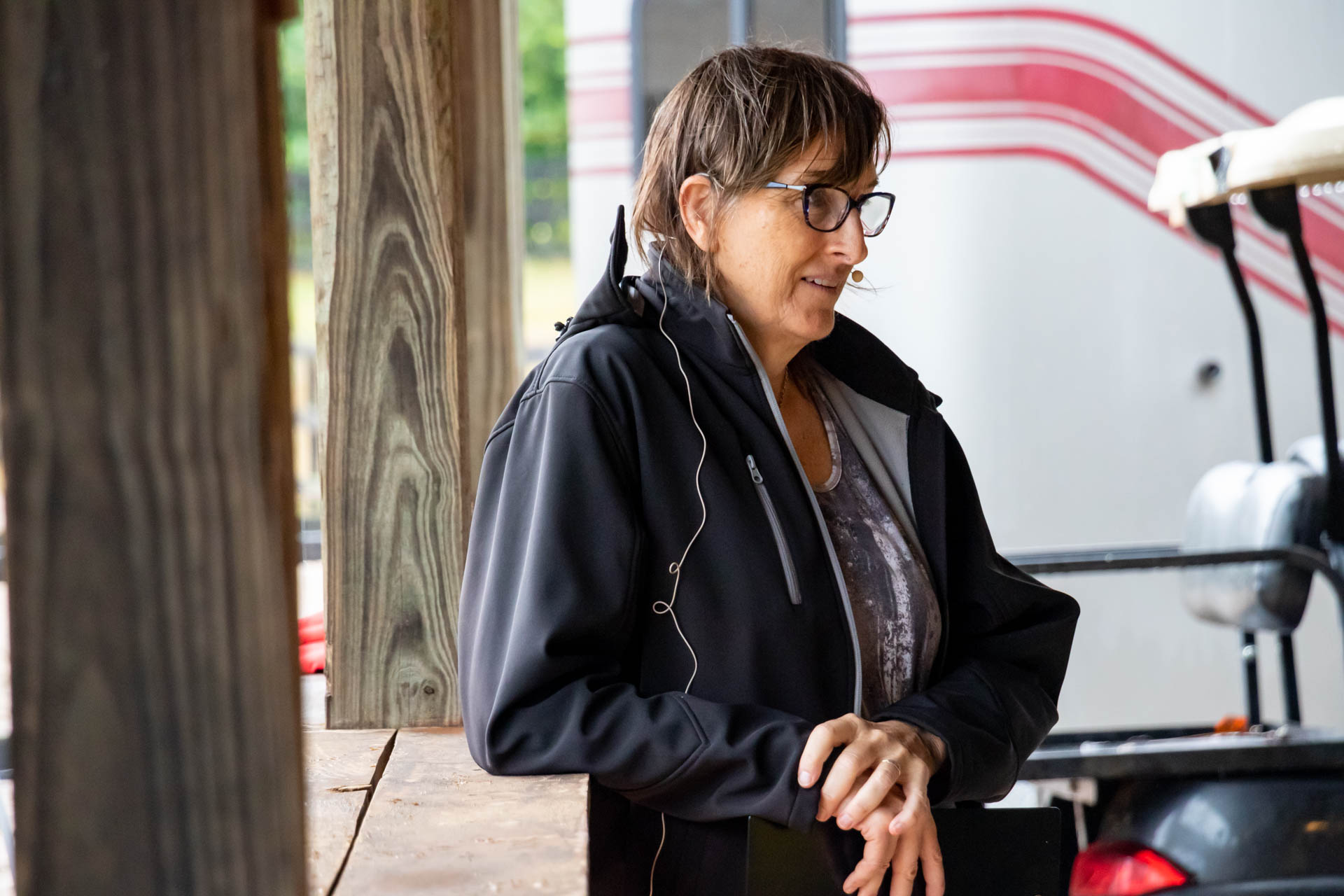 Kim was a star basketball player in high school and then later at Stanford University.  After Stanford, Kim became an assistant basketball coach at Santa Clara University, where she also pursued her law degree.  Kim was named the Outstanding Woman Law Student at Santa Clara along with other awards at graduation.  She first worked for 15 years as a Public Defender in Alameda County.  There she developed a reputation as an excellent trial lawyer and was named to the elite homicide and death penalty team.  During that same time, she was promoted to a supervisor position where she ran one of the juvenile divisions.   In 2003, she opened her private practice, where she handled everything from drunk driving cases to death penalty work.  She was known to handle the most difficult cases including Capital case defense work.  She was known across the state as a teacher, writer and lecturer in criminal law.  She  served on the California Criminal Law Executive Committee for the state bar and then was voted in as the chair.  She also was the chair of Women Defender’s for several years.  After buying a farm in Western North Carolina in 2010, she continued practicing law, focusing on Death Penalty cases and traveled across the country to do so.

Kim has always been a lover of horses.  In 2007 she bought her first horse, Brownie.  She started training at an eventing barn. Kim attended clinics, lectures and seminars all around the country looking for a horse trainer or person , who was about connection over ego and force.  After moving to North Carolina and starting her own horse farm, Kim began appreciating her horses at an even deeper level.  Instead of it always being about what her equines could do for her as far as riding them, she began to learn connection with them, out of the saddle.

Kim kept hearing about a woman named Barbara Alexander who did retreats with horses out of Asheville.  In early 2016, Kim contacted Barbara and attended her Reiki – Path of the Healer workshop.  It turned out Barbara was a famous Epona style facilitator and coach, who also ran a mentorship program to train people to facilitate retreats in Equine Facilitated Experiential Learning.  After attending Barbara’s Reiki retreat, Kim knew she had found her teacher.  Kim started an intensive mentorship program with Barbara in 2016 and completed her certification as a Facilitator for Equine Experiential Learning in 2018.  Through Barbara, Kim also met Cavalia stars Frederic Pignon and Magali Delgado, whom Barbara touted as the best horsemen she had ever met. In 2017 Kim participated in a retreat with Barbara, Frederic and Magali where she focused on liberty work with Frederic. In the Spring of 2019, Kim assisted with their Mind, Body and Spirit of Horsemanship retreat in South Carolina.  Since starting her EFEL work,  Kim has led dozens of retreats at Imagine Equus Farm, several at Epona Ridge and assisted at some of Barbara Alexander’s retreats.  Kim has also gone around the country and even world, to symposiums to train with other other EFEL facilitators. A natural teacher, speaker and coach, Kim has easily transitioned into the position of Equine Facilitator and Equine Assisted Life Coach.