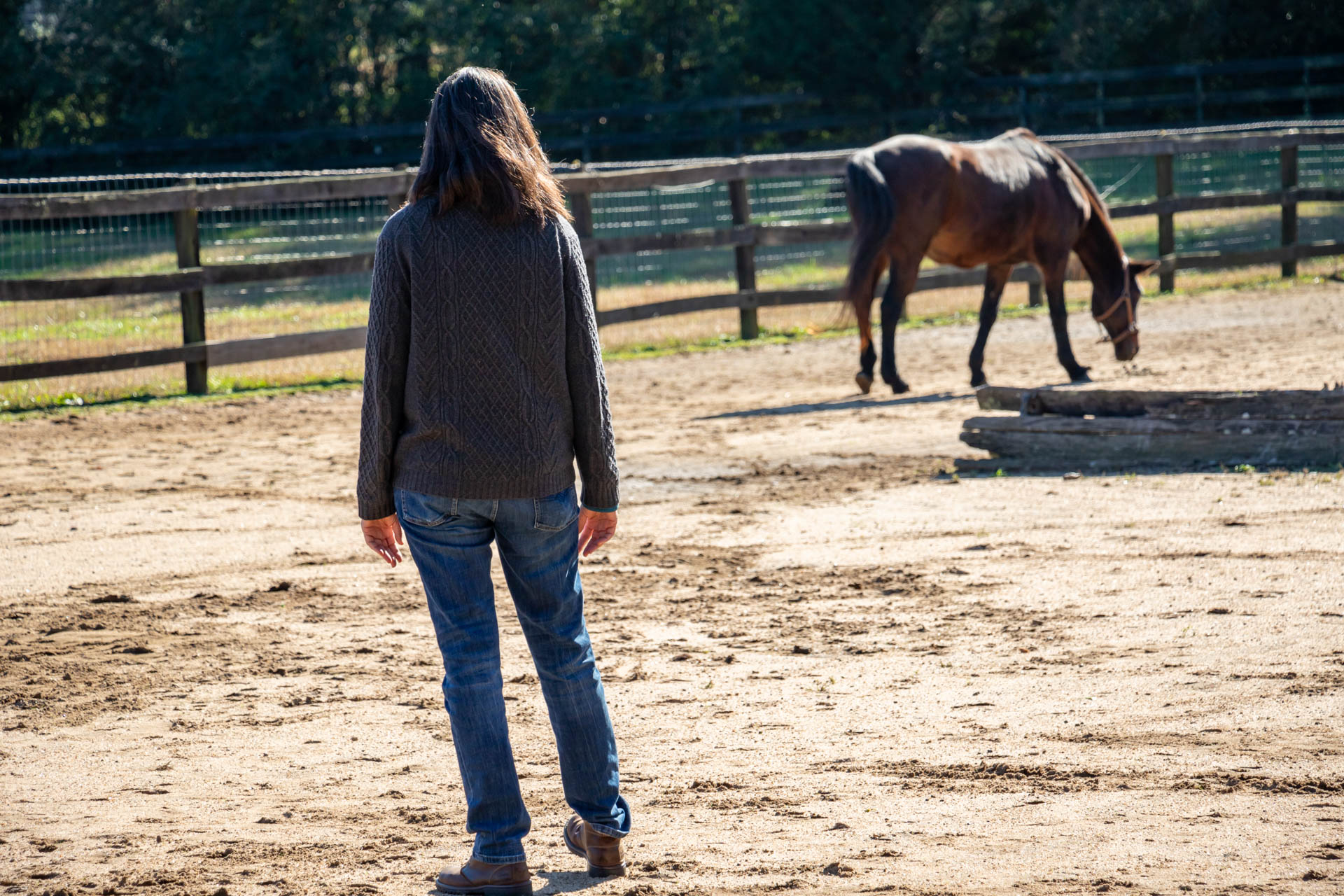 90% of Communication is Non-Verbal 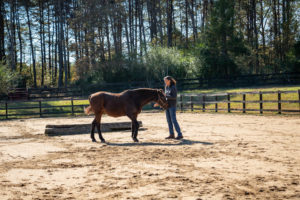 As a young attorney I went to a two day training on communication. At the time I remember being a bit bummed at the fact that both of my weekend days were being absorbed by this training. I felt communication was something I was already good at, and as a trial lawyer, my weekends were my only time to recharge and to prepare for the coming week. This training started early and went late both Saturday and Sunday. However, my mindset changed within the first hour of attendance. This was not the typical lawyer training. It was participatory, mind opening and really had little to do with traditional law and everything to do with being an effective communicator. The focus of the training was not so much about what we as lawyers said, but more about how we said it, and more importantly how people reacted. The trick to being an effective trial lawyer is getting 12 people, a judge and even the prosecutor- all with very different personalities, to be able to hear what you have to say. As a criminal defense lawyer, one generally starts behind the pack in that despite our Constitutional “presumption of innocence”. The reality is the opposite. Most jurors assume your client is guilty, and if he weren’t he wouldn’t be sitting there. If one is to change that opinion, effective and persuasive communication is critical. Hand in hand with that is realizing that being persuasive means being absolutely aware of your audience and that what may seem totally persuasive to you, may not be at all for over half of your jurors. All of this brings me back to that communication training. In two days I learned the most useful information about communication and connection, that I have since used in both the courtroom and every aspect of my life. The most important communication is that which is non-verbal. The juror who agrees with you verbally in voir dire, but has her arms crossed tightly across her chest is actually saying no. You have just lost the vote of the Justice who was nodding seemingly in agreement with you, when there is a slight raise of the corner of the eyebrow. The witness who says she can’t remember and is looking down or away is not trying to remember and likely not telling you the truth. Being aware of, and in touch with the non-verbal clues people constantly give out, is so much more, and more reliable, than their words. I feel knowing and realizing this has likely been one of the biggest factors leading to my success as a criminal defense attorney over the last 32 years.

When I started working with horses, I soon realized part of my ease with them was that I was already trained to tap into the non-verbal. This may seem somewhat simplistic in that there are very few Mr. Ed’s out there that can vocalize and talk in the language we are accustomed. Often the human expectation is that others will conform to us and with horses many have that expectation. We tell them what to do, where to go, what to eat, how to hold their head, how fast to go and the list goes on. And when they do not comply they are labeled as bad, oft mistreated or forced into submission. Instead of always telling or demanding, what if we came up with a new model? What if first we took the time to listen. What if, just like the juror I wanted to persuade with the crossed arms, I took a moment to be thoughtful enough to figure out what had caused the arms to be crossed. Or in the case of the horse, the ears to pin or any number of other signs that they so readily give us, and we mostly ignore. What if we stopped talking so much and instead trained ourselfs to listen. What would our horses say, and would we be willing to hear?